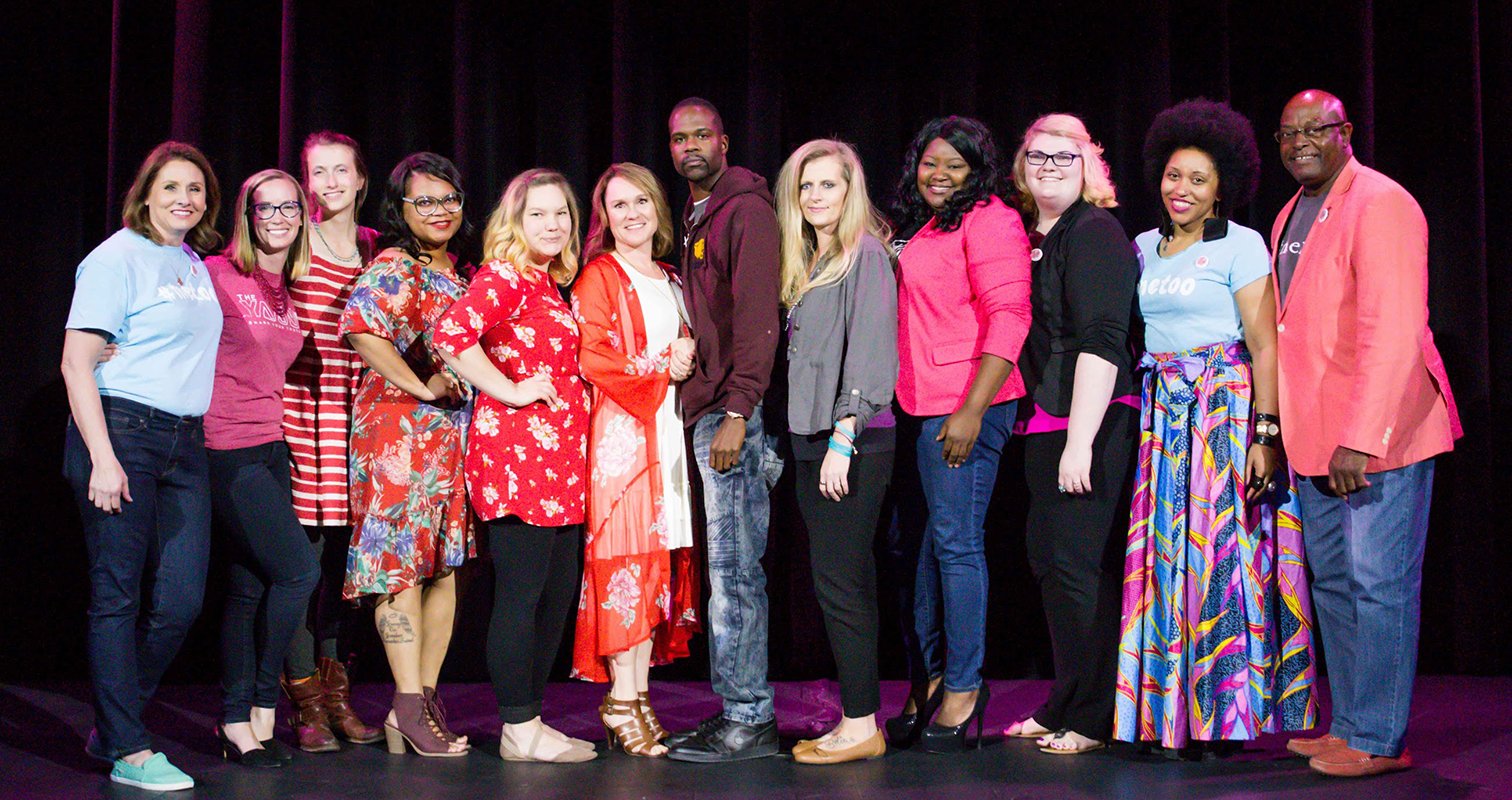 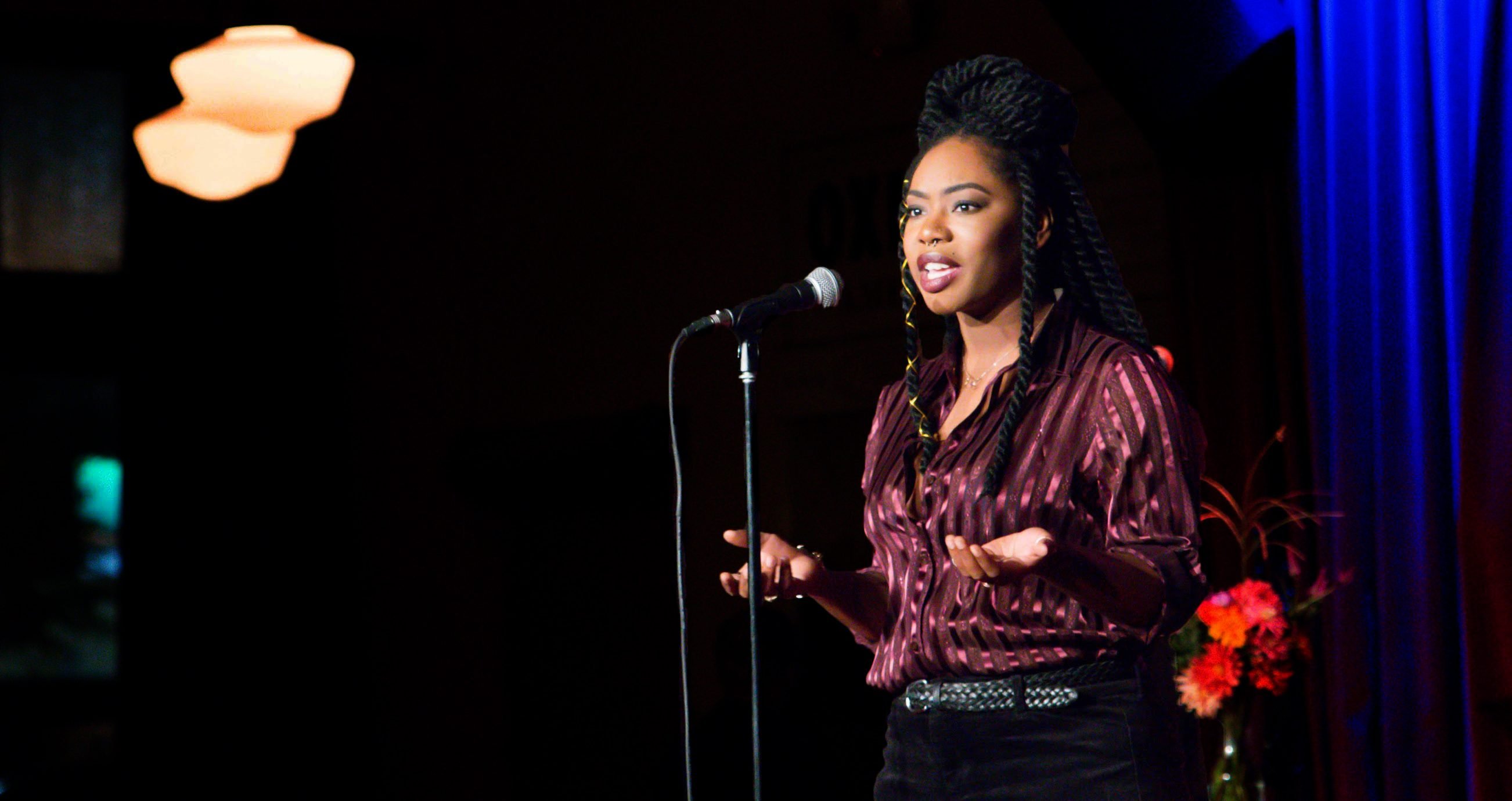 Truths We Tell: Stories from the Yarn Stage 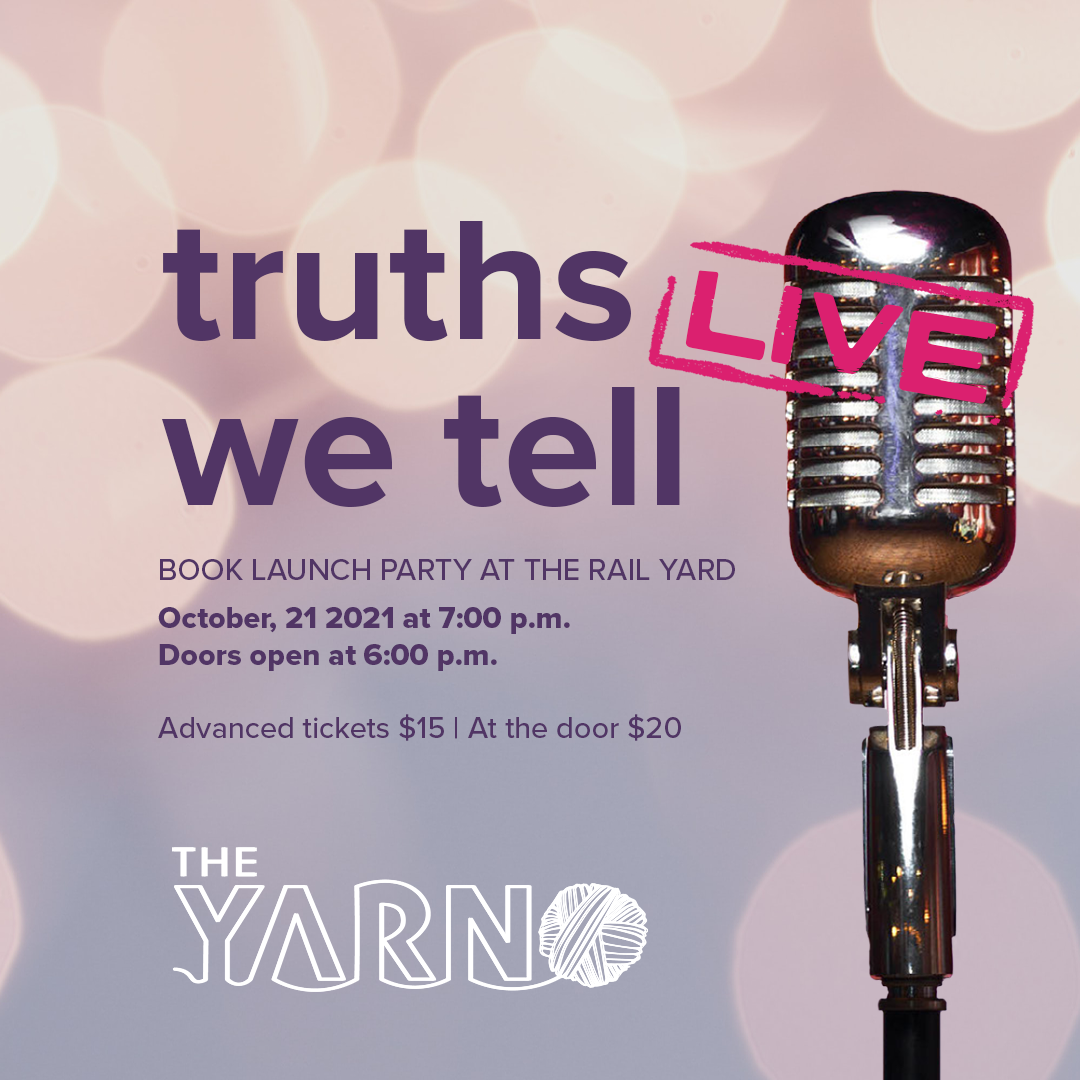 TRUTHS WE TELL: STORIES FROM THE YARN STAGE
is now available for purchase!

Representing The Yarn’s first twenty live and virtual shows, the thirty-seven storytellers in this anthology share powerful truths on diverse themes including family, racism, coming out, sexual assault, mental health, failure, resilience, death, and love. Among dozens of lived experiences of real Arkansans originally shared on stage, you’ll meet a psychiatry resident whose own institutional stay has led to advocacy throughout his career, a former Marine whose divorce was followed by shared custody of two hairless cats, an entrepreneur who built a greeting card empire from the desire to see herself represented, and a woman whose homelessness taught her how to look up.

Curated from the show’s first four years of productions under the direction of co-founder and producer Hilary Trudell, this anthology expands The Yarn’s mission to amplify voices, build understanding, and create space for human connection.

THANK YOU to all who contributed to our Kickstarter campaign for Truths We Tell! We are still absolutely beaming that 120 lovely backers helped us go above our goal of $7k to bring our book to print.

The Yarn uses the power of story

The Yarn uses the power of story

and create space for human connection.