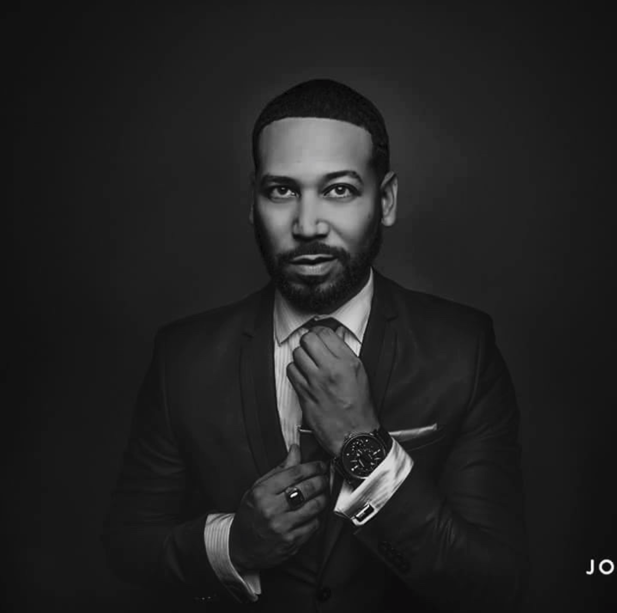 Aaron Perkins is enormously active in the nonprofit community and has lent his time and services to The Rep, Easter Seals and Rock the Runway as well as teaching career makeup application workshops for residents of Our House.  He serves on the board of directors for Opera in the Rock, as creative director for the Big Role Model program benefiting Big Brother Big Sisters of Central Arkansas and as Style Chair for CARTI Festival of Fashion. In 2015, Mr. Perkins was also one of the first three men ever elected to the board of the Fine Arts Club of Arkansas after 101 years of existence.