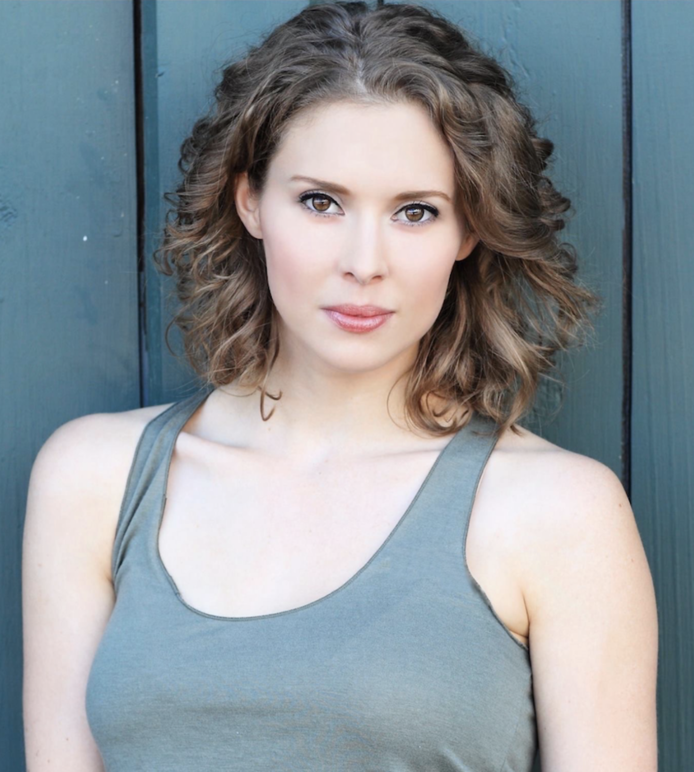 Anna Kimmell is an actor, educator, and artist raised in Atlanta, GA. A graduate of Elon University with a BFA in Music Theatre, she has performed in touring and regional companies throughout the United States including NC’s Flat Rock Playhouse, RI’s Theatre by the Sea, CO’s Lake Dillon Theatre, FL’s Show Palace, GA’s Georgia Shakespeare and Theatre of the Stars, and on The Wizard of OZ National Tour, to name a few. Anna has taught all over the country, specializing in music theatre, art, acting, and dance curriculums for students of all ages. From 2013-2016, Anna served as the Director of Education at Mill Mountain Theatre in Roanoke, VA and in August 2016, Anna began as the Director of Education at Arkansas Repertory Theatre where she is spearheading the development of a new, year-round Education Department for youth and adults. Recent projects include teaching as an adjunct professor at Hollins University, performing in The Rep’s annual Saints and Sinners gala, developing new scripts for young audiences, implementing theatre enrichment workshops to at-risk students throughout the City of Little Rock, choreographing for The Rep’s production of The School for Lies, and exploring Arkansas with her wonderful boyfriend Micah and her goofy dog, Leon.