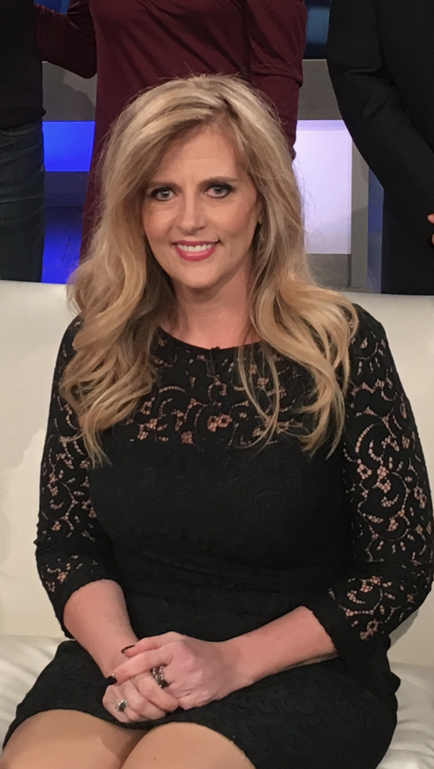 Brandi Smith is the single mom of two beautiful children — a 22 year old daughter and a 12 year old son — and works in the medical field. After nearly losing her life on September 3, 2016, she is now raising awareness about domestic and sexual violence as a motivational speaker and advocate. In 2018, Brandi appeared on the daytime television show “The Doctors” to share her story and road to recovery. Brandi is also in the process of starting her own non-profit organization called BOSS (Bringing Out Strong Survivors).