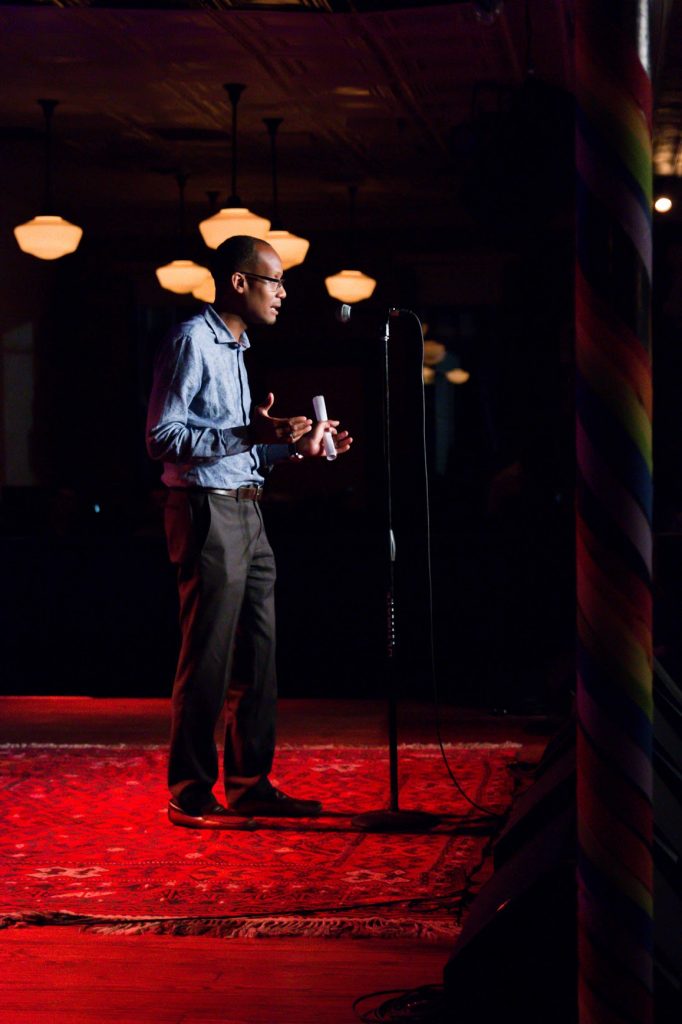 Frederick was born and raised in Jacksonville, Arkansas and graduated from Jacksonville High School in 1995. In 1996, at the age of 19, Gentry made his first run for public office running for the Jacksonville City Council. Although he did not win that election he did receive over 40% of the vote.

In 1997 he went through and graduated from Marine Corp Basic Training in San Diego, CA. the same year went through the School of Infantry at Camp Pendleton. After returning to Arkansas he was attached to India Company 3rd Battalion, Reserve Unit at Camp Pike located in North Little Rock, Arkansas. At the age of 21 he made another run for the Jacksonville City Council this time wining with 62% of the vote becoming the youngest ever elected in the history of the City and one of the youngest in the state.

Gentry has worked in several public service related jobs for the past twenty years. His work has included two statewide political campaigns and a non-profit organization which advocated for low to moderate income citizens. There he served as a political advisor and assisted with reforming the State of Arkansas’s Welfare Reform laws and also negotiated a law that would help prevent predatory lending practices in the state. Both measures were adopted by the Arkansas General Assembly and sign into law by the Governor.

For over two years he served as a deputy clerk at the Pulaski County Circuit Clerk’s Office where he worked in various roles helping to make the office more efficient. He later worked for the City of Little Rock’s City Manager’s Office. During his over eight year tenure he served as assistant to the Little Rock City Board and Special Projects administrator.

Frederick currently resides in the City of Little Rock with his partner of four years, is an active member of Pulaski Heights United Methodist Church and serves on the boards of several community organizations. He also holds the title of Eagle Scout.