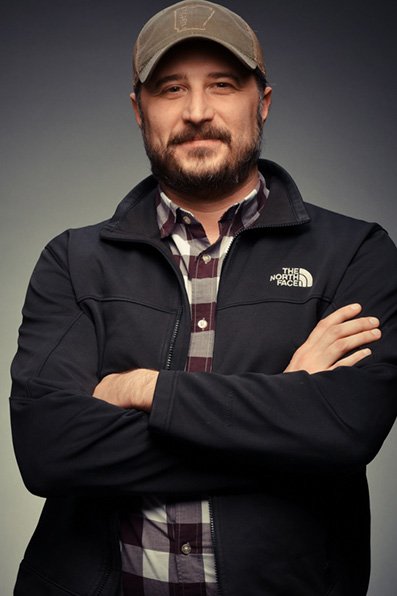 After receiving a degree in digital film production from U.C.A, Gabe joined the Arkansas Educational Telecommunications Network as Executive Producer for AETN’s World War II Oral Histories Project: “In Their Words.” Over the course of five years, he and his archiving team rescued more than 500 hours of primary source World War II visual history. From those testimonies, an award-winning documentary and educational website were created that premiered in conjunction with the Ken Burns PBS series, “The War.”

For the last ten years, Gabe has worked as a freelance producer, shooter, and editor. His focus is on documentary film and non-profit advocacy videos. In addition to his production work, Gabe served as Festival Director for the 2015 Little Rock Film Festival and as Director of Events for the Hot Springs Documentary Film Festival. He is currently a consultant with the Arkansas Cinema Society.