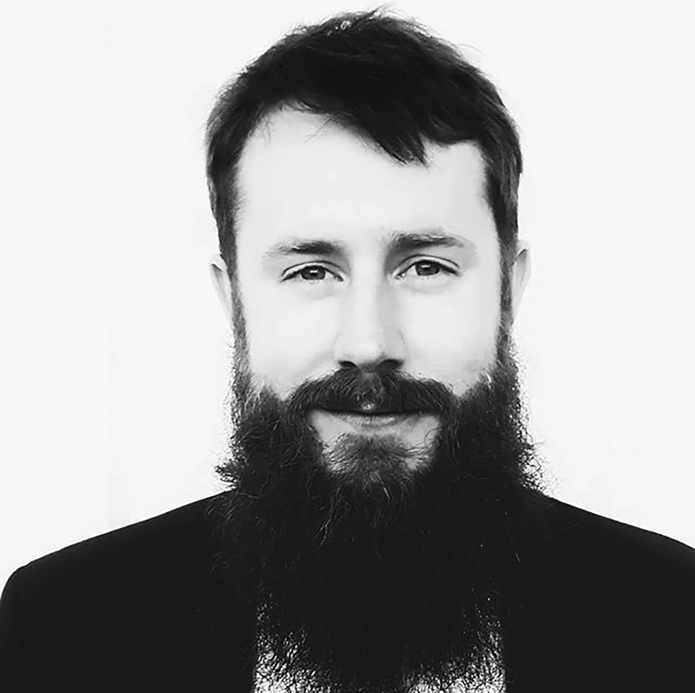 Guy Choate earned an MFA in Creative Nonfiction Writing at the University of New Orleans. He is an Army veteran, having served the country in Bosnia as a NATO peacekeeper and military journalist. His recent essays have appeared in Arkansas Life, Cream City Review, and Tupelo Quarterly, among other literary journals. Guy is the founder and director of the Argenta Reading Series in North Little Rock, where he lives with his wife, Liz, and their son, Gus, to whom Guy addresses his photo-a-day blog, which you can follow at www.getoutofthisplace.tumblr.com.