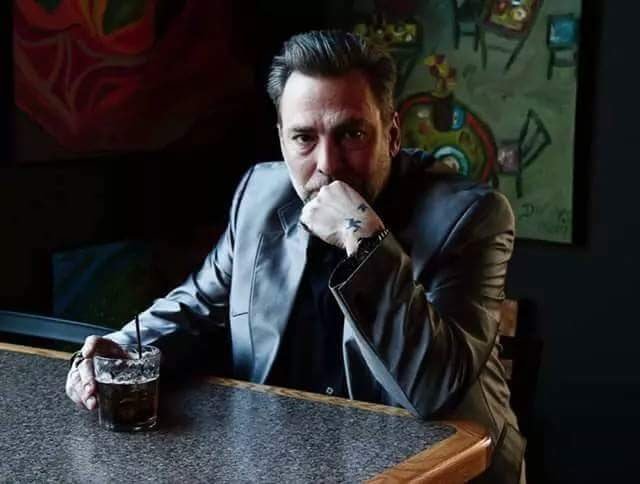 Justin Booth, originally from Black Oak, Arkansas, now resides in Little Rock. He is a writer of outlaw poetry, a teller of tales, and a raconteur of the old tradition. Formerly a homeless I.V. drug addict his work reflects the exciting hardscrabble life he has known. He has multiple books of poetry; Trailer Park Troubadour  (2013), The Singer, The Lesbian, & The One with the Feet (2015), A Quarter, a Dime, and Two Copper Pennies (2015), Outlaw Blue (2016), Lucky Strikes, Grave Dirt, and 1/3 of the Stars (2016),The Stripper’s Daughter (2017) and The Luckiest Man (2019). He can sometimes be seen in local comedy clubs shocking audiences with his off color sense of humor.