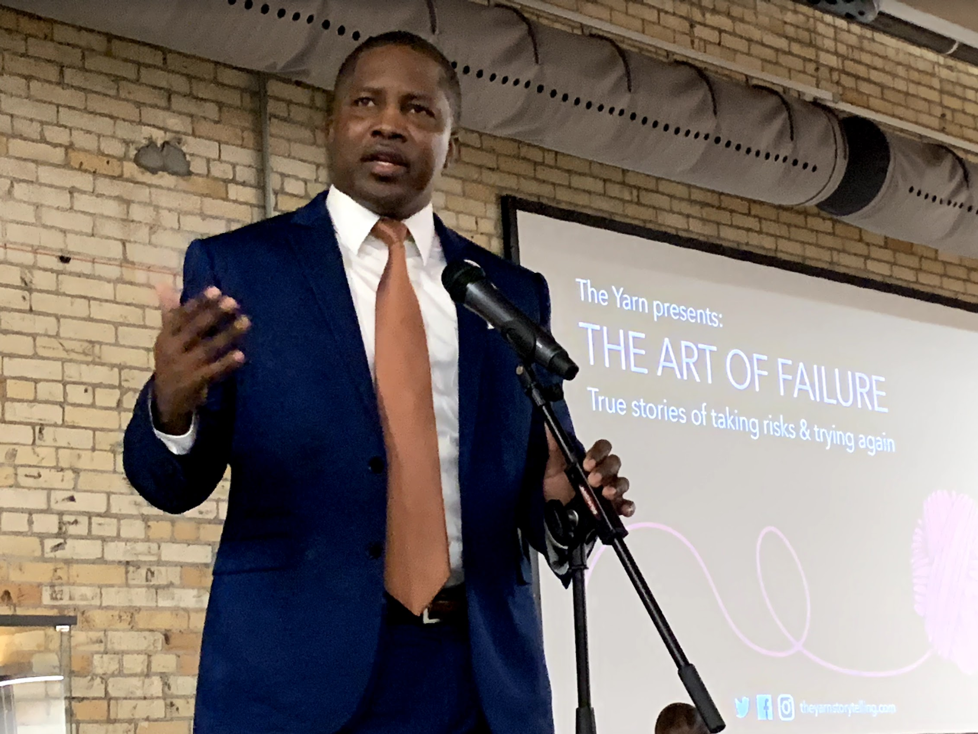 Storyteller, The Art of Failure

Kevin Hunt Sr., a native of Little Rock Arkansas, is the son of a very strong mother and father and was influenced by his grandmother and great grandmother. He was inspired to share his God story to help the millions of people who have given up on life because of a mistake they made in their past.

His story was about challenges and struggles that he lived through and from which he has emerged with a mission to help others overcome the obstacles in their lives.

Kevin is a motivational speaker and has spoken throughout Arkansas and the nation. He published a book titles “Why Me God? Because I Ordained Your Steps”, which was released March 2018. He started a company called Lessons Learned and founded a nonprofit organization called Inspiring Other People.

Kevin invests countless hours of hard work and dedication for the betterment of his community.