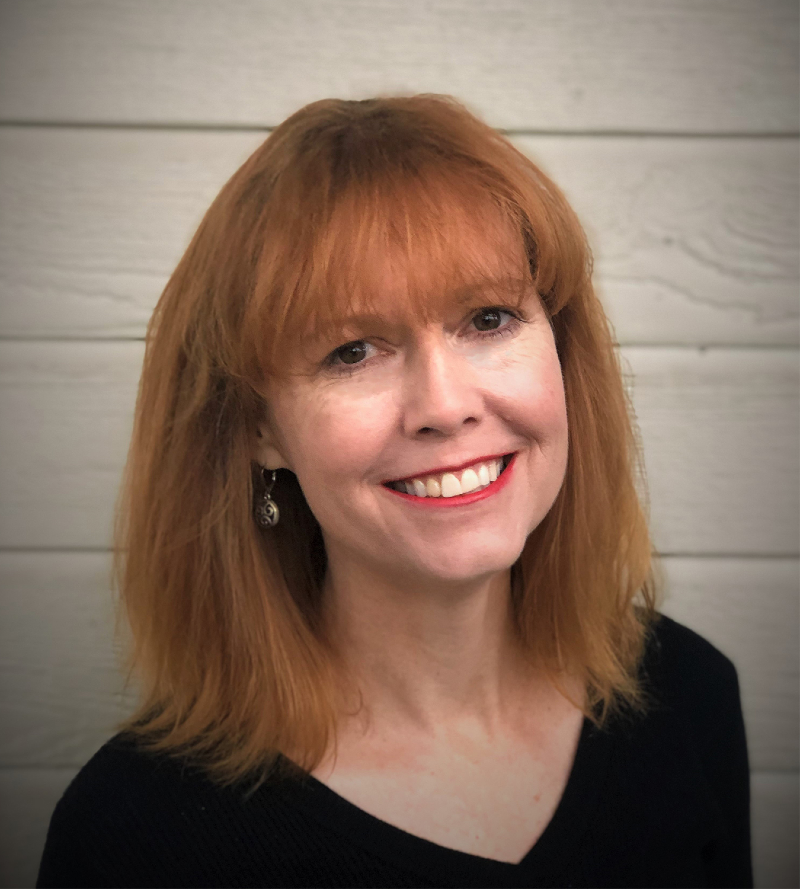 Rosslyn Elliott grew up in a military family and lived in two foreign countries and four states before graduating from high school. She is now a professional writer who works for the Central Arkansas Library System. Rosslyn has worked in many genres of writing, including historical novels, journalistic features, literary scholarship, feasibility studies, stage plays, radio copy, corporate communications, social media campaigns and more.Her historical novels have won national awards and critical acclaim for their humanity, depth of research, and prose style.

Rosslyn majored in theater as an undergraduate at Yale and earned a graduate degree in English from Emory University. She performed her poetry on stage with the Arkansas Symphony Orchestra last year, has a passion for Shakespeare, and will appear as an actor in the 2020 ACANSA Ten-Minute Play Showcase.