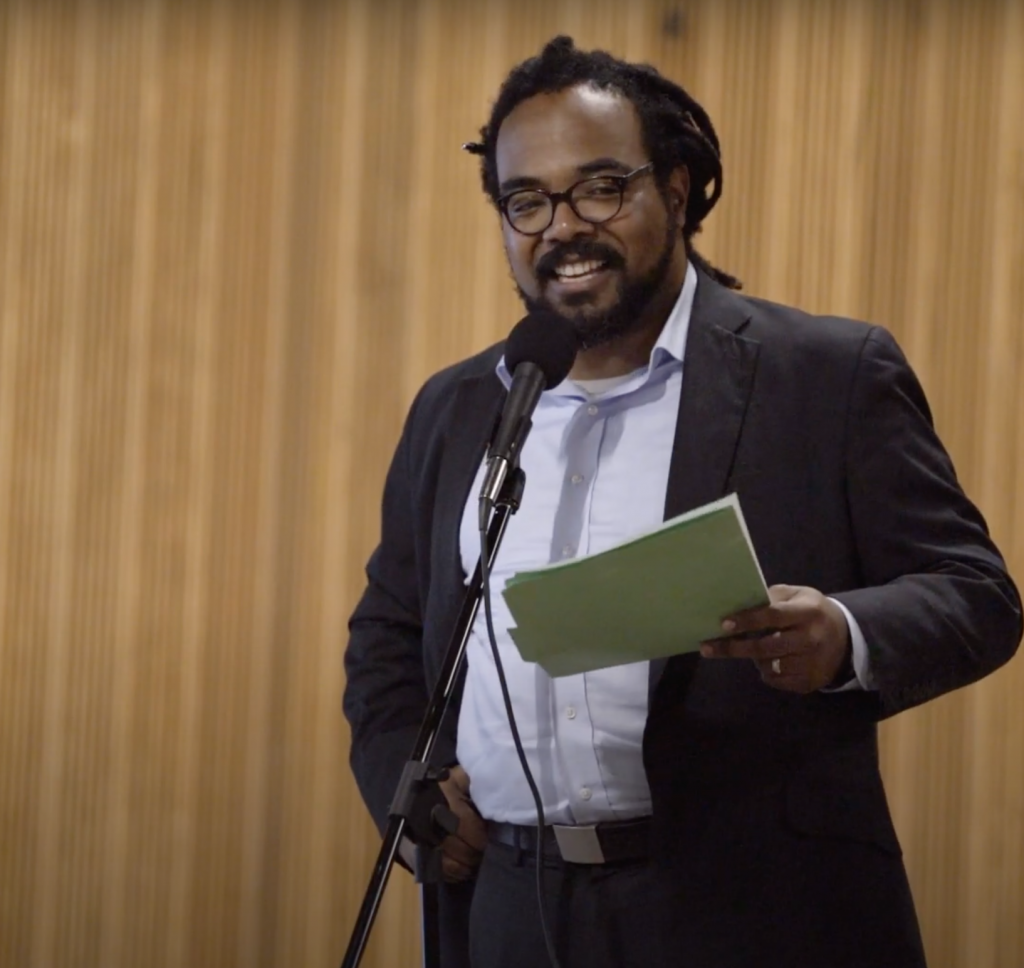 Ryan Davis is a native of Little Rock, Arkansas where he serves on the boards of various justice and community based organizations including – Arkansas Public Policy Panel, Arkansas Coalition to Abolish the Death Penalty, Decarcerate Arkansas, Mosaic Templars Cultural Center (chair), Arkansas Advocates for Children and Families(vice-chair). He is the treasurer for the Arkansas Freedom Fund, and a candidate for Little Rock School District Board of Directors, Zone 7. Ryan Davis’ writings have appeared in Crisis Magazine, Black Books Bulletin, Arkansas Times, Sphinx, Stand News, The Chicago Defender and Black Issues Book Review. He is the co-author of Conversations in Color.

Davis is an advocate for children, who represent the only future we have. He subscribes to the Kikuyu proverb “Work with the clay while it is still wet.” Ryan D. Davis is an ordained elder in the Christian Methodist Episcopal Church, and the Associate Pastor at Bullock Temple C.M.E. Church. He is the grateful husband of Kimberly King Davis and father of Delaney, Sarah and Ella Davis.