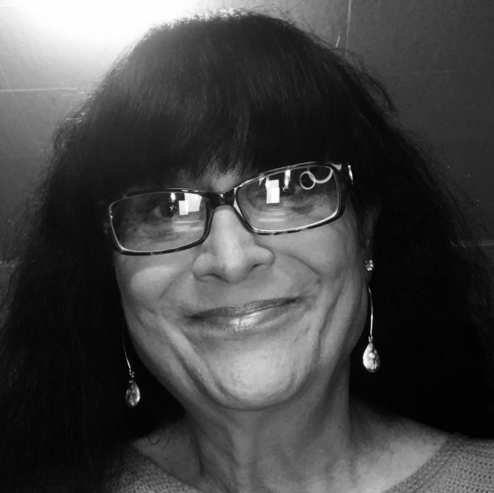 Shelly is originally from NYC and after a career in process research and development then corporate management she was forced to retire from her professional career after her first heart attack. Shelly decided to leave the New York City area and purchased a farm in a small town in North central Arkansas. Shelly is the parent of 4 college-age children.

Throughout her life, she flip-flopped between denial and acceptance of womanhood, her true identity, and did not seriously begin her transition until she was in her 50s. Twelve years ago her heart condition worsened and she was diagnosed with a congenital cardiac condition called torturous arteries. Five stents, bypass surgery and innumerable invasive procedures to correct the condition and still her prognosis was pretty bleak. Three years ago after what she was told may be a one way trip to the Heart Hospital, she decided to fully come out publicly. Now Shelly finally lives, joyfully,  as the person she was born to be.