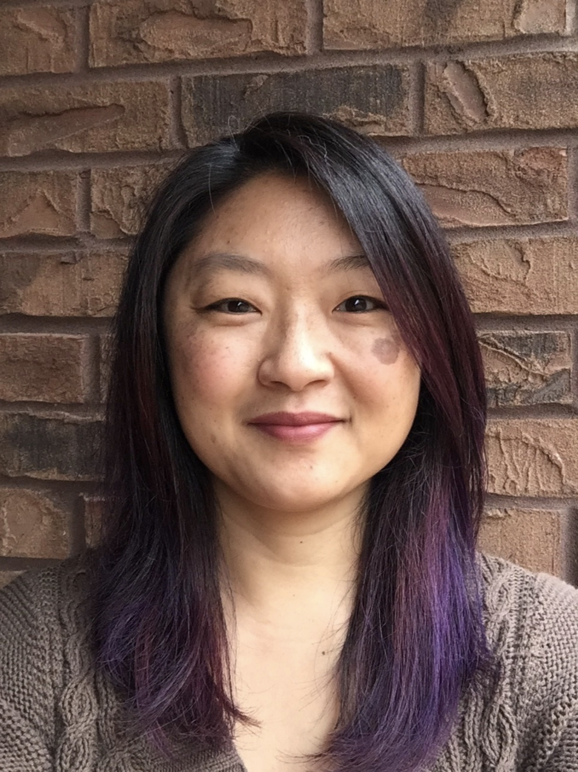 Yvonne Wiebelhaus-Brahm was born in Seoul, South Korea, and grew up in rural Wisconsin. She is the third of four children; her older brother and sister were adopted domestically, and she and her younger brother were adopted from Korea. After college, Yvonne and her husband Eric moved to Colorado, where she graduated from the University of Denver College of Law.

Yvonne and Eric are the proud parents of two boys, Matthew and Samuel, both of whom were also adopted from Korea. Each summer, Yvonne volunteers as a teacher at Korea Camp, a three day culture camp for adoptees organized by Dillon International. She also enjoys reading, knitting, and traveling. Yvonne and her family moved to Arkansas in 2013. They are hoping to spend a month in Korea this summer, which will be their sons’ first visit to Korea.