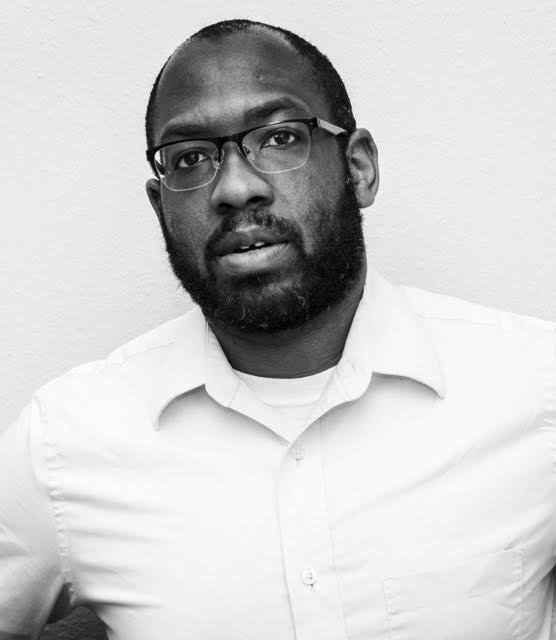 With the exception of the four in Savannah, GA, Omaya Jones is a lifelong Little Rock native. He started selling insurance in 2009 and started podcasting and tinkering with audio in 2016. Since then he’s done work for The Arkansas Times in addition to the Yarn.

In addition to podcasting, he programs a monthly film series for The Arkansas Times.